A downloadable game for Windows

The protagonist is named Bahram, who lives in a small town called Khavarshahr. One day he goes on a mission, but when he returns, he sees that his city has been invaded and the invaders have killed many people and taken others captive along with the king's daughter. Bahram then embarks on an adventurous journey to seek revenge as well as frees his people.

This game is really fun

Is there some template action going on boys! WOOOW!!! You can remove the walking animation even.

this game is fun.
I like traps in Ancient but i hate soldiers guard.
lol ;p

This game reminded me of a mix of Counter Strike, Runescape and Dark Souls, which I very much enjoyed!

The graphics were simple, but clearly made to be so, which brings its own kind of charm. The audio fits the happenings very well!

The story and the accompanying gameplay was awesome! I am surprised this game is free with so much content! I can see the hard work put into the handcrafted map, great work! The traps were very nice too. The story was simple but effective.

The controls were a bit hard at first, but you get used to them eventually. I found the "roll" rather lacking, as I quickly learned that just walking in circles was much more effective. While the gameplay is in theory is much like Dark Souls, in practice you end up playing this in a much simpler way. But I assume you plan to make the roll more useful. The main issue is the fact that you can hardly hit after rolling, as standing up takes too long to actually hit the enemy.

Despite this the game was absolutely amazing! 5/5 stars from me!

Thank you so much for feedback and nice words.

Thank you so much.

This game is cool! One to follow, definitely. I think conceptually you've got a 10/10 game here, execution is getting there but still at like a 6. Keep up the good work!

I had a blast with this game! The scenarios are absolutely amazing, all the environment and sounds really fit the game very well! Great job!

This game is featured in my Top 5 of this Week! Take a look at my video!

Thank you so much.

Hii, I've made a video about the game and wanted to share some feedback about it, hopefully it is useful to you :)

-The idea of the game is interesting and could be further explored with some extra lore and better cinematics/story telling.

-The gameplay mechanics are good they just need some polish to make them feel more solid as the gameplay experience itself is quite fun :D

-Visually the game could be improved by improving some design on the characters but it has something strange on it that reminds me of skyrim oblivion and thats quite nice :).

Hopefully this is useful to you :D, also if you could subscribe that would help me a lot :)

Thank you for video and feedback.

This game is awesome. It was fun, and I enjoyed all the puzzles and environments. You can check out a gameplay video with my commentaries here:

Thank you for video and nice commentary.

Hello! I recently completed a review of your game for my Youtube series “The First 15”! I’ve placed a link to the video down below, please check it out and keep up the great work!

-VIDEO REMOVED DUE TO TECHNICAL ISSUES-

I swear, I've done about NINETY of these videos now and the first one I don't watch after recording has an issue...(shakes head).

So, apparently something about this game makes it unable to be recorded using the software I have...so I can only say that I thought it was quite nice for an indie dev project in the genre. People, you'll have to check it out for yourselves. 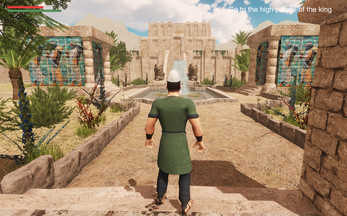 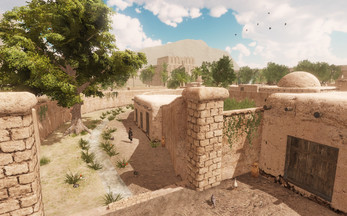 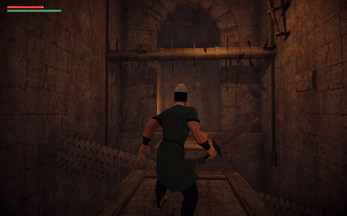 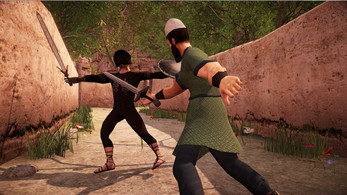 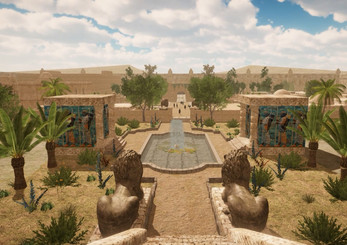 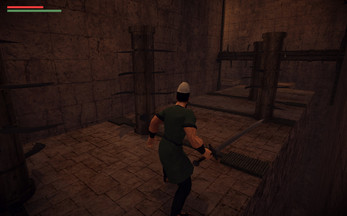 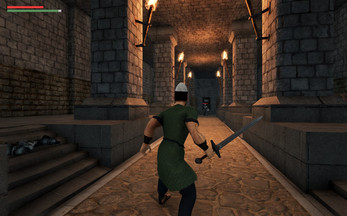 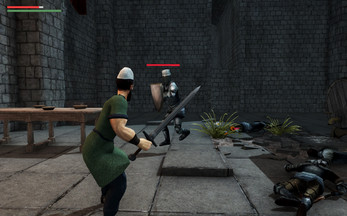 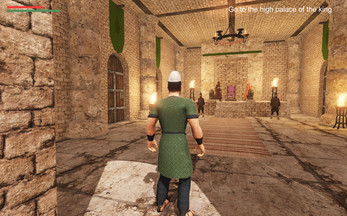 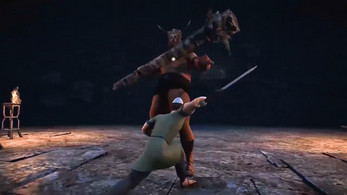